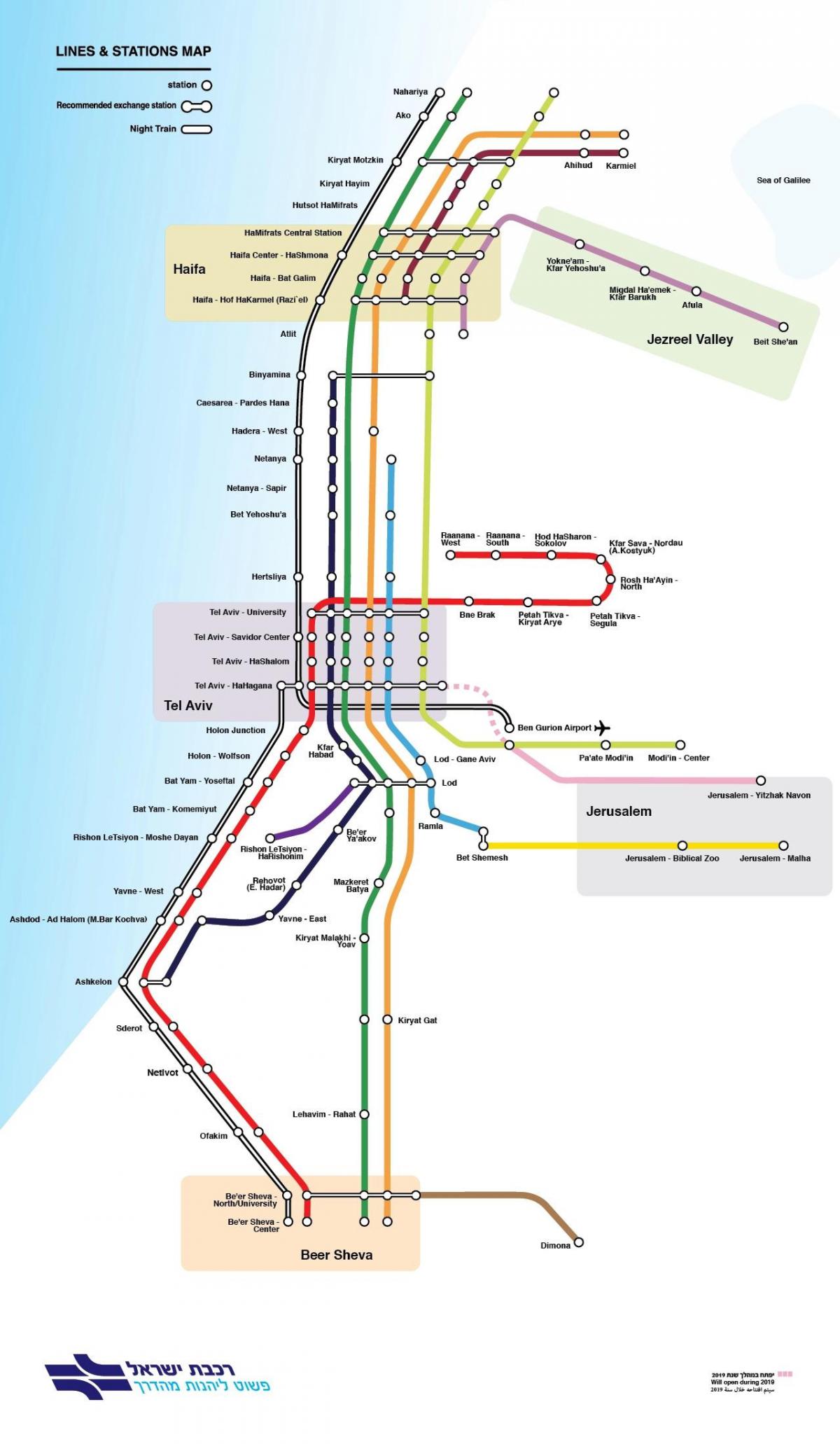 The Jerusalem-Tel Aviv high-speed train rail on Jerusalem rail map, will only take 28 minutes to reach its destination, but in the meantime Jerusalem rail is late! Indeed the expected delay is at least 6 months! The Jerusalem rail company has confirmed in a statement that the line that was to start operating on March 30, 2018, before the festival of pessah, will return to service in several months.